Geometric Painting ‘Behind The Wall The Gods Play’ 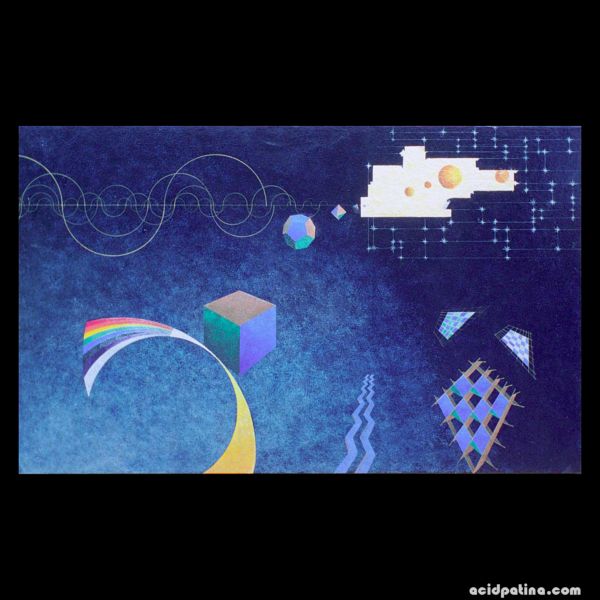 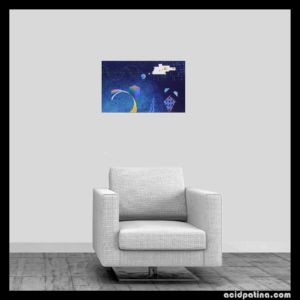 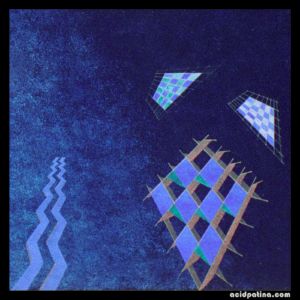 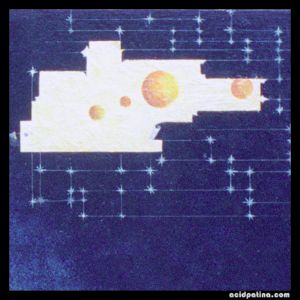 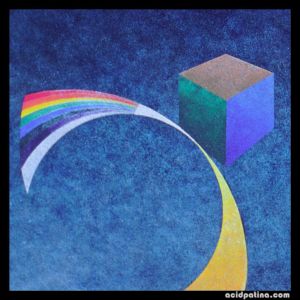 ‘Behind The Wall The Gods Play’ abstract geometric art

Inspiration & Design of ‘Behind The Wall The Gods Play’

The title and inspiration for this work came from a quote attributed to the French architect Le Corbusier,  “Behind the wall, the gods play, they play with numbers, of which the Universe is made up.”

In the Timaeus, Plato associated the four classical elements (earth, air, water, fire) with the regular solids (cube, octahedron, icosahedron, tetrahedron). The 5th and last regular solid, the dodecahedron, is sometimes inferred to be the element ‘æther’.
The sphere, although a ‘perfect form’, does not fit in Plato’s material view of the universe, (it not a ‘regular solid’).

The entire painting was set-out using sacred geometry and a limited set of dimensions based on the Fibonacci number series.

Description of ‘Behind The Wall The Gods Play’

The 5 Platonic solids, together with other geometric forms, float through the space of our visible universe.
A rainbow arch and sinusoidal wave patterns hint that the Universe is made of harmonic energies.

In the distance, one can see the stars. Rather than linking these stars to draw traditional zodiac forms, a geometrical grid pattern has been drawn. This is ‘The Wall’. The fabric of this wall (space) is shown to be torn and curling away, revealing a brilliant white light behind it.
Golden spheres are seen to inhabit this realm. A realm that is normally hidden from our view.
Behind the wall the Gods play…